The Leading Cause of Environmental Mercury Pollution

The Leading Cause of Environmental Mercury Pollution

Do you know what the leading cause of environmental mercury pollution is? Dental amalgams! It is a well-known fact that dental amalgams which contain mercury are a danger to patients and dental practitioners. Apparently, dentist offices in the US are the biggest source of mercury in wastewater. Once in the water, mercury converts to something much more toxic and dangerous, especially to the brain and nervous system: methylmercury. Fetuses and young children are especially sensitive to this powerful toxin.

Many studies have shown that 50% of the mercury entering plants that clean the municipal wastewater can be tracked to dental amalgam waste. Mercury will then find its way back into our systems through contaminated fish and other seafood, which have been proven to be the largest dietary source of mercury in the United States.

Only in the US, mercury waste amounts to almost 4 tons each year! 90% of it is captured by treatment plants and gets back into the environment: in the air (through incineration), food (through fertilizers), and water (polluting fish and seafood).

The US Environmental Protection Agency (EPA) announced in 2010 the implementation of a law that would force dentists who still use dental amalgam to install amalgam separators, which are devices installed in dental offices that treat wastewater and can remove up to 99% of the mercury found in water. Unfortunately, this law is about to be withdrawn, leaving the American people exposed to health risks.

The best solution for our environment and our health is to ban mercury amalgams altogether and as soon as possible. The United Nations Minamata Convention on Mercury, an international treaty concerning all things mercury, requires that all products that contain mercury (including medical devices), be phased out by the year 2020. Also, the convention requires all mercury mining to end within the next 15 years. Sounds great, doesn’t it? But unfortunately, the treaty only takes effect in three or four years, only after it is ratified by 50 nations.

To make matters worse, the FDA and the ADA are apparently stalling the ban on mercury through the introduction of mercury inventories and mercury waste management, neither of which are required by the Minamata Convention.

The World Dental Federation (WDF) is trying to delay the ban, along with the FDA and the ADA. It is trying to push amalgam phase-down measures that are only delaying the complete prohibition of mercury fillings. We don’t need any more studies that will tell us how bad mercury is! We don’t need any more solutions to mercury waste management! What we need is a complete ban on amalgam, the only way mercury is going to stop seeping into our environment and our bodies.

Hopefully, the WDF won’t get its way and keep using amalgam, and groups such as BAN Toxics and others who are calling for a ban on amalgam in the Philippines will manage to rid the planet of mercury as soon as possible.

The Takeaway: The Leading Cause of Environmental Mercury Pollution

If you are interested in receiving further advice and assistance feel free to schedule an appointment today at SHIN Wellness! 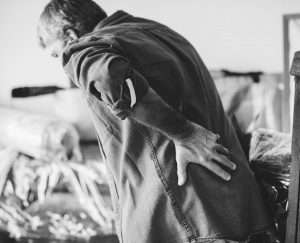 Ice Massage, A New Therapy for Back Pain Relief

Ice Massage, A New Therapy for Back Pain Relief What’s the first thing you do after you hit your head on the kitchen cupboard or 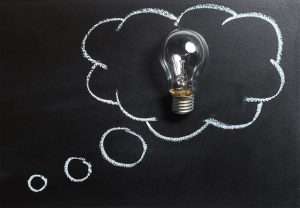 How Thinking Positive Can Impact Your Health

Did you know that having an optimistic, positive attitude can actually help to keep you healthy? Research indicates that there is a clear and strong 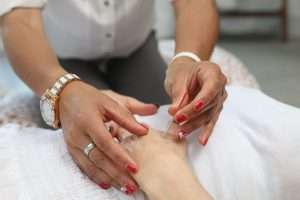 Acupuncture For The Treatment Of Tension Headaches

Tension headaches are one of the most common types of headaches and unfortunately, millions experience them. Often mild episodes may be treated easily, but for 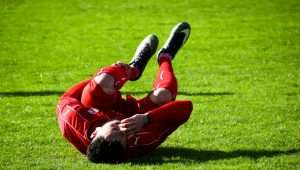 The knee joint is one of the biggest and most complex joints in the body. It is also one of the most essential joints as 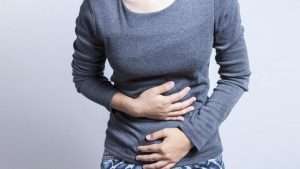 Celiac Disease: Abdominal Pain & Other Digestive Issues There are a wide variety of symptoms that come with celiac disease. This includes abdominal pain, chronic 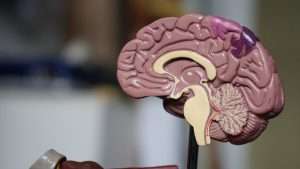 Psychotherapy: The Four Main Approaches There are many misconceptions about psychotherapy, and because of this many people are reluctant to try it. If you don’t

WE ARE ALWAYS WELCOMING NEW PATIENTS

Shin Wellness does accept insurance for many of its services.

Fill out our personalized care questionnaire designed to help determine which service(s) are right for you.

If you already know the service that is right for you, schedule an appointment.

If you have any other questions, get in contact with us! Our staff is happy to help you. 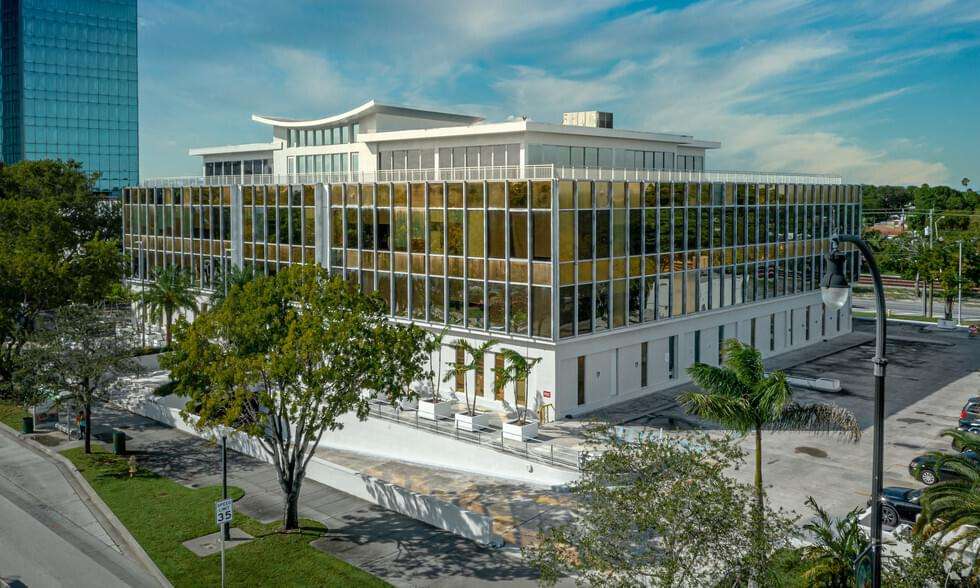